How the United States Lost to Hackers, America’s biggest vulnerability in cyberwarfare is hubris

If ever there was a sign the United States was losing control of information warfare, of its own warriors, it was the moment one of its own, a young American contractor, saw first lady Michelle Obama’s emails pop up on his screen.

For months, David Evenden, a former National Security Agency analyst, questioned what he was doing in Abu Dhabi. He, like two dozen other N.S.A. analysts and contractors, had been lured to the United Arab Emirates by a boutique Beltway contractor with offers to double, even quadruple, their salaries and promises of a tax-free lifestyle in the Gulf’s luxury playground. The work would be the same as it had been at the agency, they were told, just on behalf of a close ally. It was all a natural extension of America’s War on Terror.

Mr. Evenden started tracking terror cells in the Gulf. This was 2014, ISIS had just laid siege to Mosul and Tikrit and Mr. Evenden tracked its members as they switched out burner phones and messaging apps. The images they traded back and forth could be brutal, but this was his calling, Mr. Evenden told himself. A theology major, he’d set out to be a chaplain. He was a long way from that, but what better way to prove your faith, he thought, than hunting those who sought to murder good Christians. Soon, though, he was assigned to a new project: proving the Emiratis’ neighbor, Qatar, was funding the Muslim Brotherhood. The only way to do that, Mr. Evenden told his bosses, would be to hack Qatar.

“Go for it,” they told him. No matter that Qatar was also an American ally or that, once inside its networks, his bosses showed no interest in ever getting out. Before long his team at the contractor, CyberPoint, was hacking Emirati enemies, real and perceived, all over the world: Soccer officials at FIFA, the monarchy’s Twitter critics, and especially Qatari royals. They wanted to know where they were flying, who they were meeting, what they were saying. This too was part of the mission, Mr. Evenden was told; it had all been cleared up high. In the War on Terror and the cyber arms market, you could rationalize just about anything.

More in this category: « Academics turn RAM into Wi-Fi cards to steal data from air-gapped systems 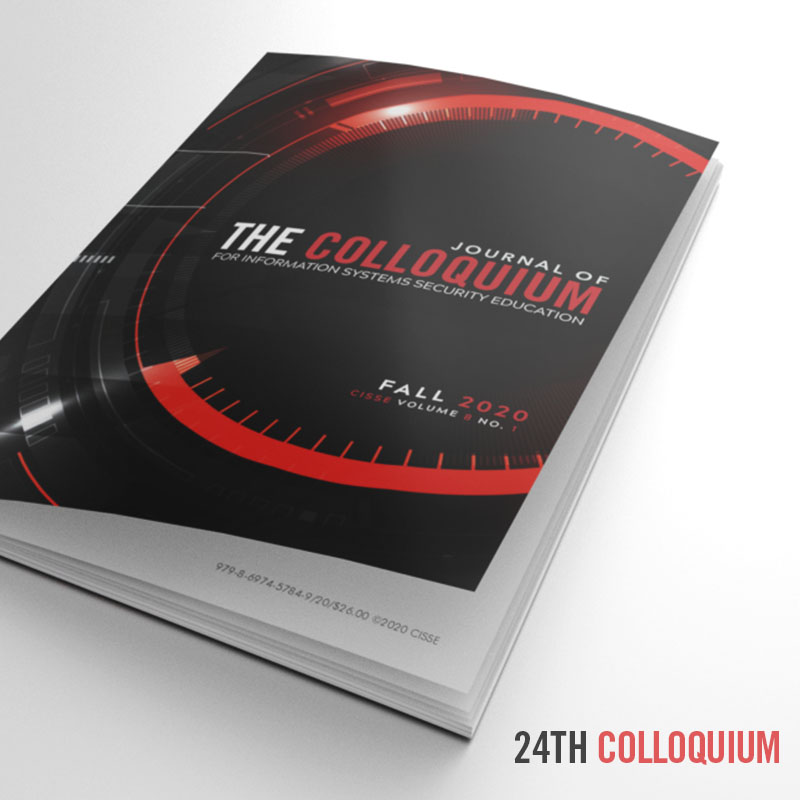 Academic papers presented at the 24th Colloquium are available for purchase.