FHE is a type of encryption that allows direct mathematical operations on the encrypted data. Upon decryption, the results will be correct. For example, you might encrypt 2, 3, and 7 and send the three encrypted values to a third party. If you then ask the third party to add the first and second values, then multiply the result by the third value and return the result to you, you can then decrypt that result—and get 35. 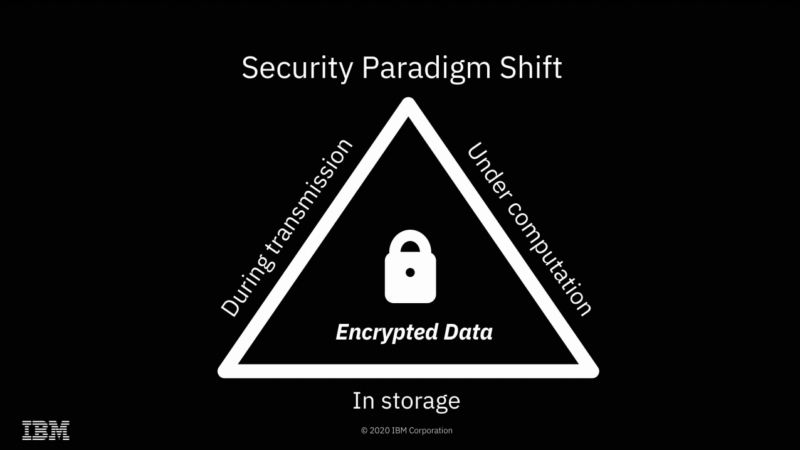 For the complete article and media overview, please visit ArsTechnica.

More in this category: « 2020 NICE Conference and Expo Goes Virtual Volume 7, No 1 - Journal of the Colloquium for Information Systems Security Education »